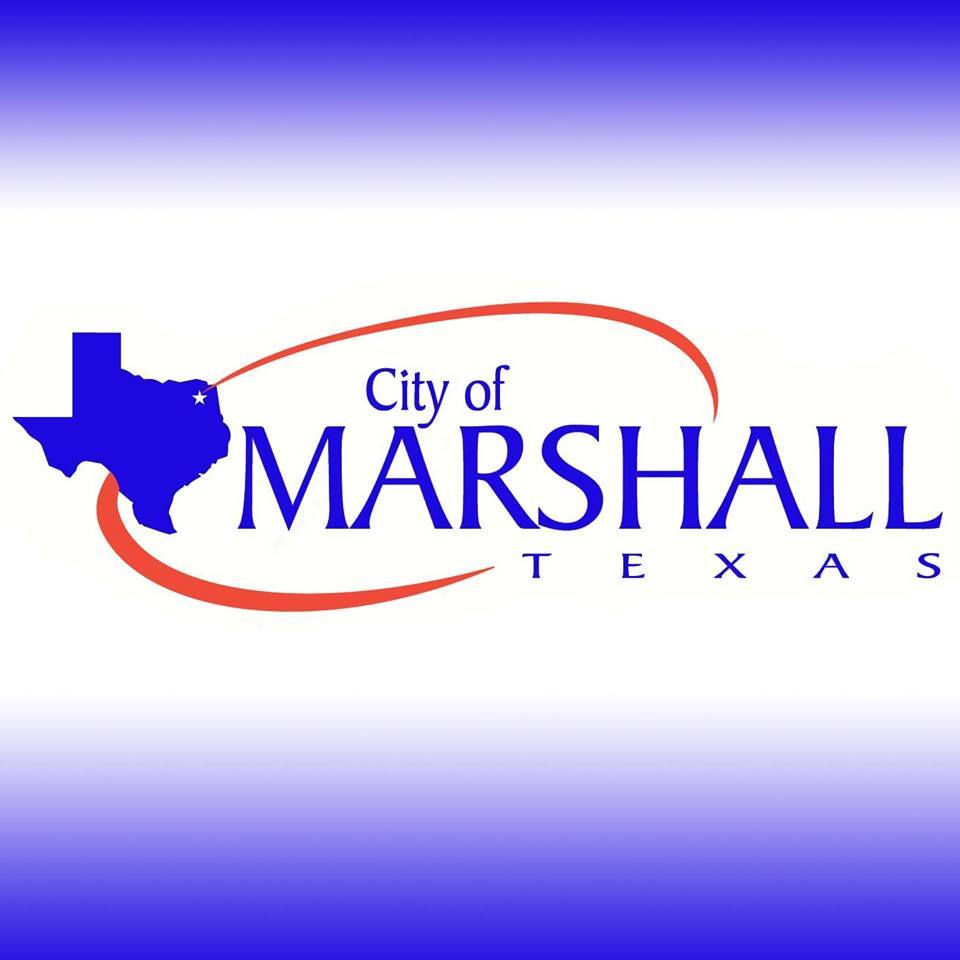 The Marshall City Hall was an architectural wonder until it was destroyed by a fire in 1923. After being restored, the building was christened “Memorial City Hall” to honor those who served in World War I and later World War II. For decades, the building served as a cornerstone for the City, providing work space for city departments and the municipal auditorium, but it fell into disrepair when the offices moved. In 2016, the City embarked on a 4.5 million dollar restoration plan that utilized hotel occupancy tax funds and community donations. The project was finalized in 2019 - complete with a state-of-the-art auditorium and meeting space that will serve the community and visitors for years to come.

The City of Buda created the video series “Paying It Forward Is A Budaful Thing” that highlights the people and organizations making positive impacts in the community. As part of the City’s strategic communication plan, these videos provide a creative way to increase citizen engagement and community trust through authentic and encouraging dialogue. The videos are shared on Buda’s social media accounts, YouTube channel, Facebook page, and website, and have earned over 40,000 combined views.  Sharing these stories has given the Buda community a sense of pride, while raising awareness for organizations that otherwise may have gone unnoticed.

To address an increase in workers’ compensation claims and worker-related injuries, the City of Live Oak’s Safety Committee created the Safety Spot program. This problem-solving initiative provides that any time three or more employees meet, one of the employees will volunteer a safety tip to help prevent work-related accidents. Topics have included how to lift heavy objects, back city vehicles, and prevent storage and tripping hazards. Live Oak has experienced a 33.7 percent reduction in work-related incidents since the program’s inception. Safety Spot costs the City nothing and is now implemented at every meeting. 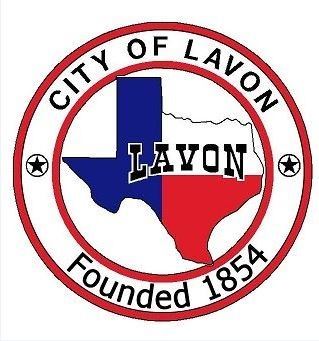 The City of Lavon’s Camp 911 was developed to help young residents ages 9 through 11 in emergency situations. The Lavon Police, Fire, and Public Works Departments partner with other agencies to provide interactive training that allows campers to become familiar with equipment used in emergencies. Campers also participate in plausible emergency scenarios to learn how to appropriately respond. Attendance is limited to 30 campers to provide maximum interaction time. This outreach program is free to residents and has helped foster positive relationships among community members and first responders. 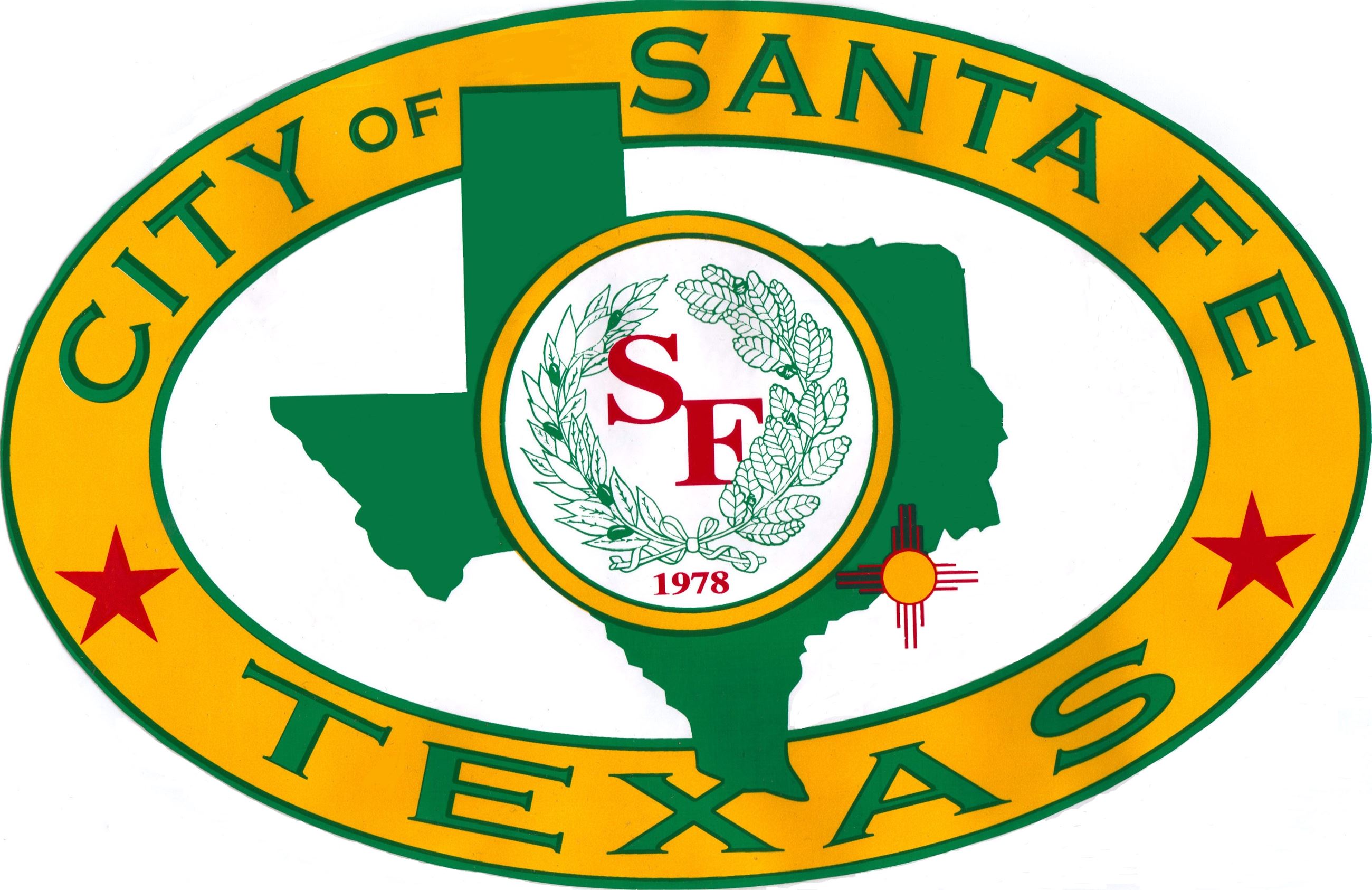 The City of Santa Fe and Keep Santa Fe Beautiful collaborated to transform the underutilized Mae S. Bruce Park into a therapeutic garden, designed to embrace individuals coping with symptoms of post-traumatic stress and other mental health and emotional issues. Located in the heart of Main Street, the one-and-a-half acre park boasts a sensory garden, water feature, walking trails, meditation areas, artful mosaics, and seating areas. Thanks to the combined efforts of public, private, and organizational sources along with many volunteers, this healing space was made a reality for a small community and will be enjoyed for years to come. 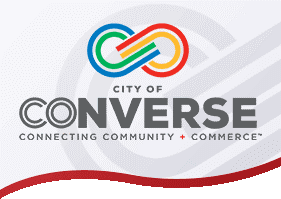 To better address many long-standing code and safety-issues, the City of Converse established the Code Action Team, which included the City’s police chief, fire chief, code enforcement officers, community development director, animal care director, and stormwater manager. The team met every two weeks to coordinate efforts on work ranging from code enforcement to community service projects. In one year, 10 dangerous structures were demolished, four homes were painted and renovated, hazardous brush was removed, and over 100 code compliance violations were resolved. This collaborative approach resulted in more improvements than the City has seen in years. 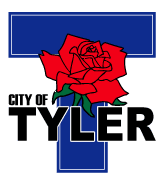 The City of Tyler’s Communications Department developed an awareness campaign – The Friendly Neighborhood Thief – for the Tyler Police Department to help address the rise in auto burglaries. The campaign of eight videos covers a range of topics, including auto burglaries, home break-ins, and holiday package theft. In each episode, the neighbor thief takes viewers along on his crime spree while pointing out how easy it is to be a victim of crime. These videos were shared on Tyler’s social media platforms and website with over 100,000 views. The campaign has been a tremendous success: the City saw a 35 percent reduction in auto burglaries in the month following the first video.

After major regional emergencies, the cities of Deer Park and La Porte brainstormed ways to improve communication across the region. The Public Information Officers and Emergency Management Coordinators Network in Southeast Harris County was created to share communication resources and discuss best practices to better respond in emergency situations. The network now includes five cities and the oil and gas industry. The network is responsible for developing clear and concise emergency notifications, creating recognizable and branded graphics, and providing consistent updates to keep the public informed. This collaborative approach has helped establish a strong, working relationship among the cities, encouraging cooperative messaging and mutual aid. 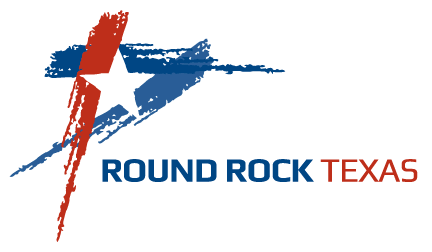 The City of Round Rock’s Back to School Celebration is an annual, free event hosted by the Round Rock Police Department that provides school supplies, sports physicals, and fun for families. By teaming up with the Round Rock Independent School District, the City has created an event that serves all Round Rock youth regardless of socioeconomic status. The Back to School Celebration has helped the City target at-risk youth and improve the relationship between the police department and community. A record 13,000 attended the event in 2019, and thanks to volunteers, donations, and sponsors, the City was able to keep expenses low.

Three years ago, the City of Tyler began work to create a new opportunity for the community by transforming Hillside Park into a city-wide and regional attraction. The Keep Tyler Beautiful Board and private donors raised $70,000. An additional $280,000 was added from the half-cent sales tax fund to ensure the project was completed. Once plagued with graffiti, Hillside Park now features an art wall illustrating the stories of local artistic citizens. The park also features the largest concrete slide in Texas and the second largest in the country. The revitalized park is enjoyed by residents and attracts visitors from throughout the state.